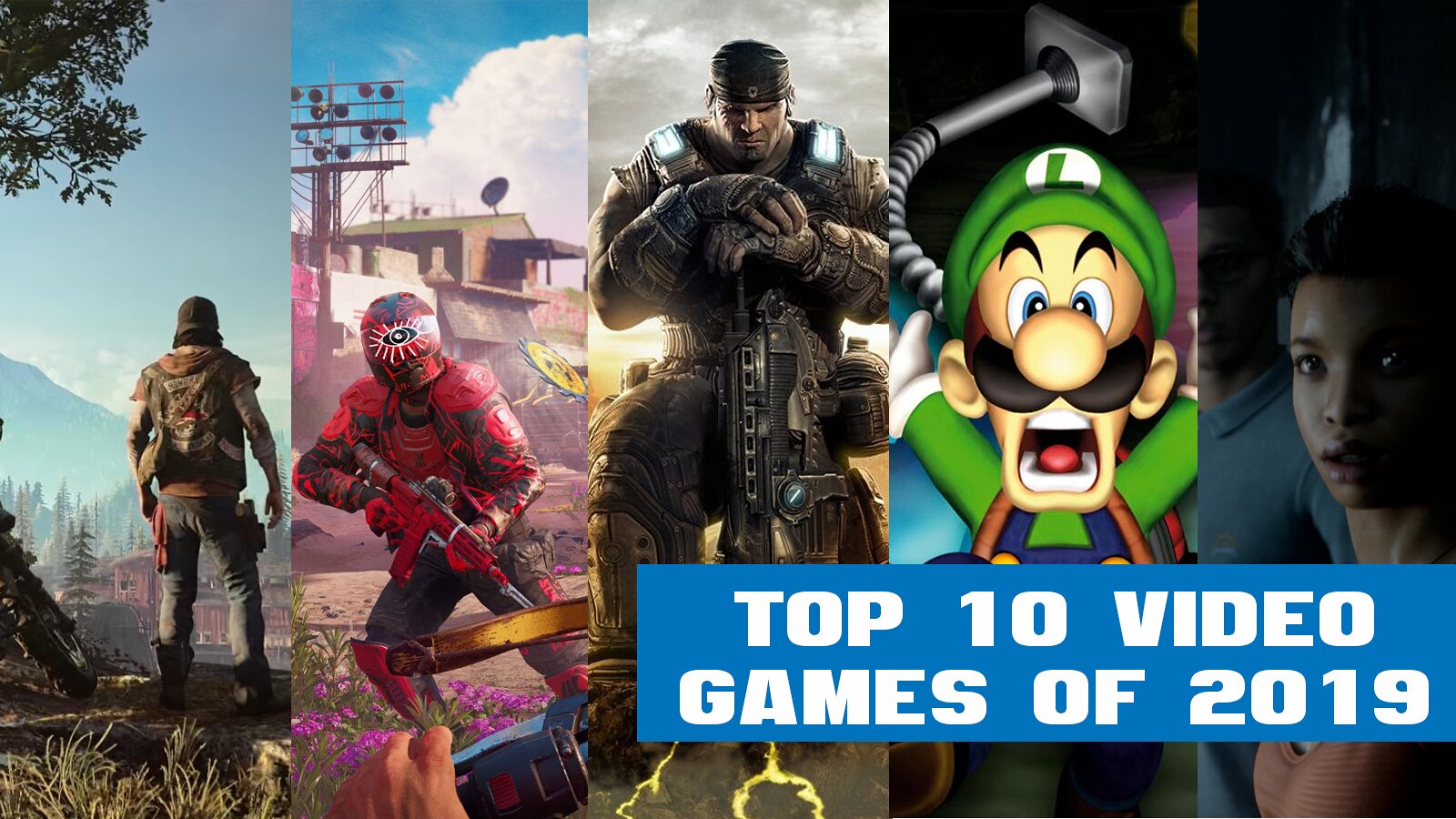 Days Gone remains the anomaly of what could be the PlayStation’s 4 final lineup of exclusive games. This post-apocalyptic open-world game has been shown at several Sony events in the past, but delays have pushed the game into the realm of doubt in the minds of some Sony fans.

Despite those delays, Days Gone remains a promising experience. The star of this game seems to be its truly hostile open-world, which features all manner of monsters and men trying to end your already troubled existence. Days Gone may have slipped from the 2018 release schedule, but don’t let it fall off your radar.

The Dead or Alive series has long existed in this strange plane of popularity and respect. Dating back to the brilliant Dead or Alive 2, the franchise has been seen as an often fun, sometimes excellent, sometimes sloppy, and usually beautiful experience. Yet, it’s never really received the respect that series like Street Fighter and Tekken typically garner. The raunchy aesthetic of the first few games might have something to do with it…

Dead or Alive 6 is a little more grown-up and slightly more complicated, but it still retains many of the key elements that have kept fans devoted to the Dead or Alive series for all these years. The result isn’t bad!

The Devil May Cry series is generally regarded as one of the godfathers of the 3D action genre, but it’s been quite some time since we’ve gotten a new game from the franchise. Even Ninja Theory’s brilliant re-imagining of the Devil May Cry concept wasn’t enough to satisfy the series’ hardcore fans.

Devil May Cry 5 marks the franchise’s return to Capcom and a return to form for a series known for its brutal difficulty and absurd cinematic set pieces. The action genre has evolved quite a bit since Capcom last delivered a proper Devil May Cry game, but this new sequel will make fans of the classic series and modern action games very happy indeed.

The Far Cry series has taken us to exotic jungles, war-torn nations, and rural America, but Far Cry: New Dawn moves the series in a completely different direction by giving us a view of what the end of the Far Cry world looks like. In New Dawn, you must navigate what remains of Far Cry 5‘s world following a nuclear event.

New Dawn features the familiar suite of Far Cry gameplay. The hook here is the game’s fascinating premise and the way it has affected so many things in this world. New Dawn is a cruel and formidable Far Cry game that delivers on its post-apocalyptic premise.

For years, the Fire Emblem series has occupied an odd corner of the Nintendo lineup. This strategy series has always been popular amongst those who play it, but it’s sometimes fallen short of really breaking into the mainstream.

Three Houses for the Nintendo Switch could change all of that. This beautiful game features Fire Emblem’s classic strategy gameplay but adds some fantastic visuals, an expanded world, and much more in-depth story. It could very well prove to be the Fire Emblem game that turns those who have always been curious about the franchise into fans.

Gears of War 4 was a fascinating turning point for the Xbox exclusive franchise. While the game retread the same pure shooter grounds that its predecessors once walked, it also planted seeds for a deeper, more personal story than we’re used to seeing from Gears of War games.

Gears 5 looks to continue the advancements of the previous title by focusing on a much more intimate story about a band of soldiers trying to complete a mission of revenge and redemption. This game will likely be one of the Xbox One’s final major exclusives, and it could embody the same hope for the future that Microsoft and the Xbox brand have.

It hasn’t exactly been a long time since we last played a new Kingdom Hearts game — the series is kind of infamous for its oddly named sequels, prequels spin-offs, and re-releases — but it has been about 13 years since the release of Kingdom Hearts II. Suffice it to say, that time has only made the game’s passionate fanbase even more rabid.

Fortunately, Kingdom Hearts III is the Kingdom Hearts game that we’ve all been waiting for. This strikingly beautiful title will not only finally brings classic Disney classics like Toy Story into the fold, but it improves the franchise’s already great gameplay through the implementation of a better camera and a refined combat system. A must-have for fans of fantasy RPGs!

8. The Legend of Zelda: Link’s Awakening

Well, this was certainly a surprise. For years, Link’s Awakening has been referred to as one of the greatest Zelda games ever made. The only problem is that the title was stuck on the Nintendo Game Boy and was therefore not easily accessible to a large number of modern gamers.

This remake should help change all of that. While it turns Link’s Awakeninginto a proper 3D title and incorporates some of the visual elements of The Wind Waker, it will otherwise recreate the original game and give many the chance to play one of the greatest Game Boy titles ever made or just re-experience one of Nintendo’s finest hours.

Truth be told, the Luigi’s Mansion franchise has never been perfect. You could argue it’s never even really been truly great. Yet, as a GameCube launch title, the original Luigi’s Mansion captured that whimsical spirit of fun and creativity that has always separated Nintendo games from just about everything else on the market.

What’s going to be interesting to see in the case of Luigi’s Mansion 3 is whether or not Nintendo has found a way to filter that creativity and fun through a series of equally clever and much-improved gameplay mechanics that allow this title to exist as something more than a generally beloved curiosity. Considering Nintendo’s recent success, we’re going to guess it’ll hit that mark.

The PS4 has no shortage of incredible exclusives, but Until Dawn might just be among the console’s very best. As a highly-cinematic horror title, Until Dawn took the gameplay and presentation we saw from titles like Heavy Rain and used them to tell a horror story that felt like both a tribute to the genre’s ’80s glory days and a declaration of how games are capable of scaring us.

With The Dark Pictures Anthology: Man of Medan, the Until Dawn team returns to tell another (likely very frightening) horror story. This time, though, the story will be presented in an anthology format. We certainly love a good horror anthology film or television show, and we’re interested in seeing whether that format helps alleviate some of the final act plot problems that dragged Until Dawn down just slightly.