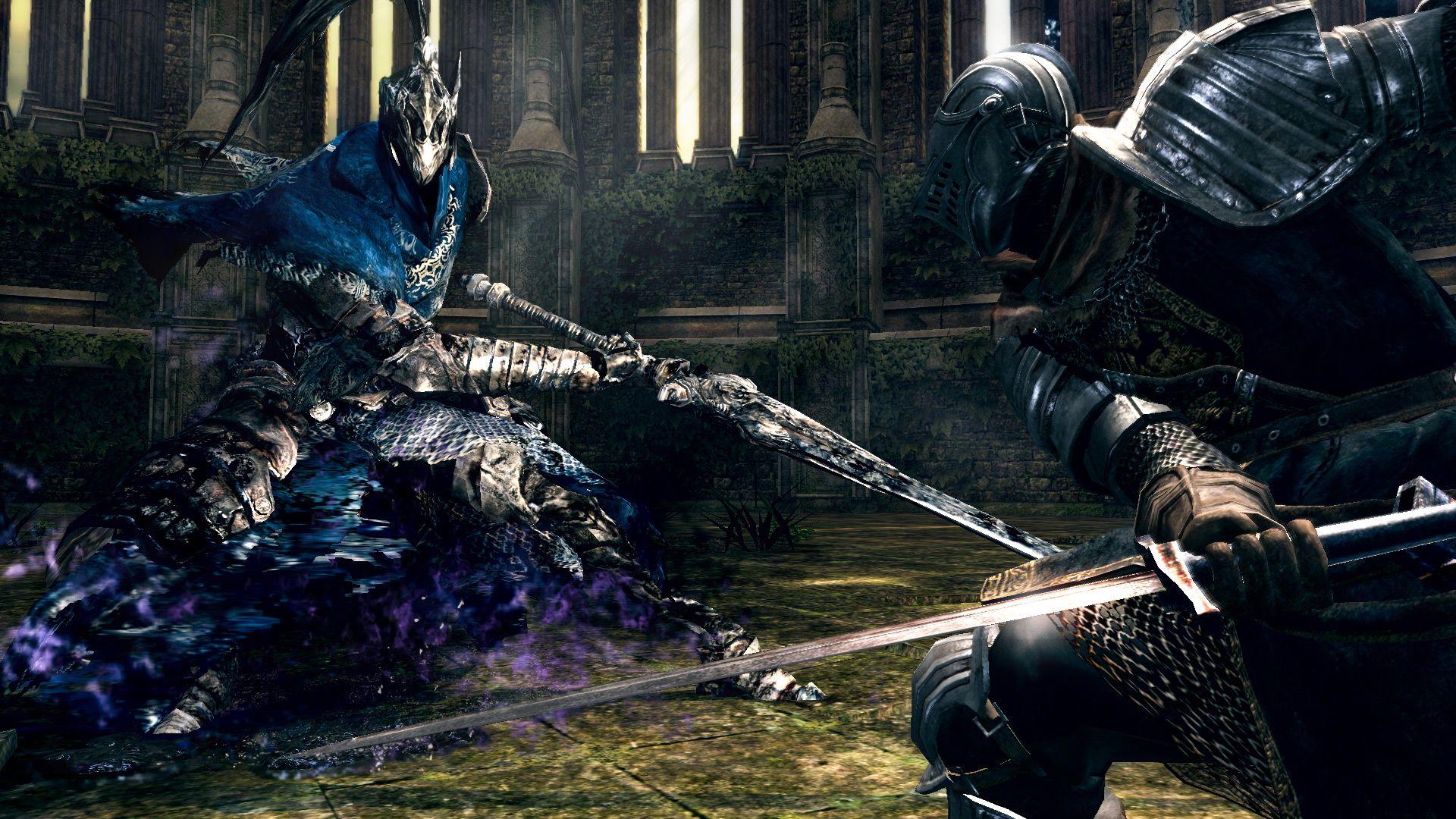 Dark Souls The Most Influential Games in 20 years

From Software’s Dark Souls launched in 2011 and, at the time, seemed destined for obscurity. As the spiritual successor to PS3 curio Demon’s Souls, it initially garnered interest from a small but passionate fanbase, but few would have bet on it to leave a lasting impression. After all, 2011 was a year littered with tentpole releases: Skyrim, The Witcher 2, Deus Ex: Human Revolution, Batman: Arkham City, Uncharted 3, Portal 2, and Modern Warfare 3, to name just a few.

These were new entries in blockbuster franchises that leveraged the cachet of well-known and respected developers–Dark Souls, on the other hand, came from an underappreciated Japanese studio which had cultivated a niche following through the challenging gameplay and obscure design of its previous games. On lists of notable game releases of 2011, Dark Souls still looks like an awkward outsider. And yet, what it achieved resonated with game developers and players in a way that made it one of the century’s defining games.

From Software may have received mainstream recognition with Dark Souls, but what made that game special wasn’t that it came up with completely new ways to play, it was instead the execution of ideas that From Software had been playing with since its very first title, King’s Field. From Software is a studio that iterates more than it innovates, and the building blocks of what made Dark Souls a landmark title were laid out in Demon’s Souls, albeit in a configuration that felt less cohesive than they would be in the follow-up.

Dark Souls is a game in which players are cast as the Chosen Undead, a prophesied figure that would appear at the end of the Age of Fire and journey to Lordran to either sacrifice themselves to the flame and extend the Age of Fire, or snuff it out and usher in the Age of Dark. The Souls series has come to be notorious for its difficulty. Death is inevitable, and often woven in on a thematic level. Enemies, large and small, are ruthless, often punishing missteps and undoing progress in a way that feels particularly ruthless. This trait of Dark Souls is what is most prominently discussed and, at the time, showed that games didn’t have to be power fantasies where the player always has the upper hand. Instead, the grueling struggle of facing insurmountable odds and the satisfaction of overcoming them was a valuable and appreciated design philosophy.

In the wake of Dark Souls, games began to bear their teeth once again, harkening back to classic, punishing experiences of old school platformers and action games. Titles such as Titan Souls, Nioh, Lords of the Fallen, Dead Cells, Hollow Knight, Dragon’s Dogma, and The Surge, among many others, were built around offering the same sense of powerlessness that Dark Souls popularized. They challenged players to work for the satisfaction of victory and earn their progress, instead of handing it to them on a platter. This is perhaps the most immediate ramification of Dark Souls on games as a whole, but the game’s achievements extend so much farther.

Ask a From Software or Souls fanatic what the most impactful part of Dark Souls was, and why they think it has been influential, and they are more likely to cite the game’s delivery of narrative and its world-building. Demon’s and Dark Souls are games that reflect the way their director, Hidetaka Miyazaki, experienced stories as a child. Growing up poor, he became an avid reader, often delving into stories that were still beyond his comprehension. He would reach passages that were difficult for him to understand, and in those moments would craft his own narratives to fill in the blanks.

That kind of co-authorship is at the heart of Dark Souls. The world of Lordran is rich with history, with various gods, disciples, factions, and ideologies laid out to build a compelling world for players to unravel and understand. But all of the necessary details to do so are scattered around the game as small pieces of a larger puzzle. Those interested in seeing the full picture would need to read item descriptions, which contained small nuggets of information, or listen closely to the vague chatter of characters, and then draw their own connections. Like the gameplay, the process of experiencing the story demands patience, a studious nature, and the willingness to read between the lines and draw conclusions that may never be overtly verified. That sense of narrative minimalism also became pervasive in the post-Dark Souls era.

Audiences began placing scrutiny on aspects of games that were previously an afterthought. Things like item descriptions were no longer just treated as simple flavor text, and set dressing didn’t just have to be eye-candy. It became an expectation that even the smallest details should be meaningful to the game in some way. In turn, developers seized the opportunity to explore narratives in more emergent ways. Bungie’s Destiny, for example, is a game that–on the face of it–launched with a barebones story, but obsessives that read the text attached to guns, armor, and other items could find so much more buried beneath the surface. With that in mind, it’s perhaps more appropriate to say that Dark Souls was a game that emphasized lore more than story, and showed that players didn’t need to be held by the hand and dragged through a narrative. They could be teased with it and left to find meaning at their leisure. The delivery of narrative and lore became more sophisticated, and you only have to look at the massive online communities that have developed around dissecting Dark Souls‘ story to see just how valuable this has been.

Lordran itself also holds as significant a place in the history of games. On a broader level, its construction stands out as intricate and thoughtful, with disparate areas connecting in a natural way that imprinted a vivid impression of its whole, but it’s the artistic expression that elevates it all. Lordran is a world that feels suspended in time and on the precipice of a great change, waiting for the player to arrive and instigate it. The Age of Fire has not been kind to its people, who have lost their purpose and become husks of themselves because of an endless cycle of death and rebirth. Lordran is oppressively somber, a sad echo of a kingdom that was once prosperous and ruled by a benevolent king. The desperate struggle to hold on to the Age of Light only served to plunge the land into further turmoil, and this is overwhelmingly apparent at every turn. From Software’s depiction of Lordran is one of its crowning achievements, and to this day few games have been able to capture an atmosphere in the way Dark Souls did. From its very outset, the game is melancholic, and as you stand in Firelink Shrine–a hub area that players return to frequently–evocative music makes you mourn for a world you barely even know. There’s a restraint to the way From Software presented Lordran, with many areas left eerily silent, devoid of life, and bearing the marks of cataclysmic events from ages gone.

Dark and Death cover every corner in the game and every moment you play. The light from Bornfire becomes your hope, a place where you can feel safety. Dark Souls offers players unbelievable feeling about surviving. It’s the first and it’s still the best for a new kind of game line, soul-like games.