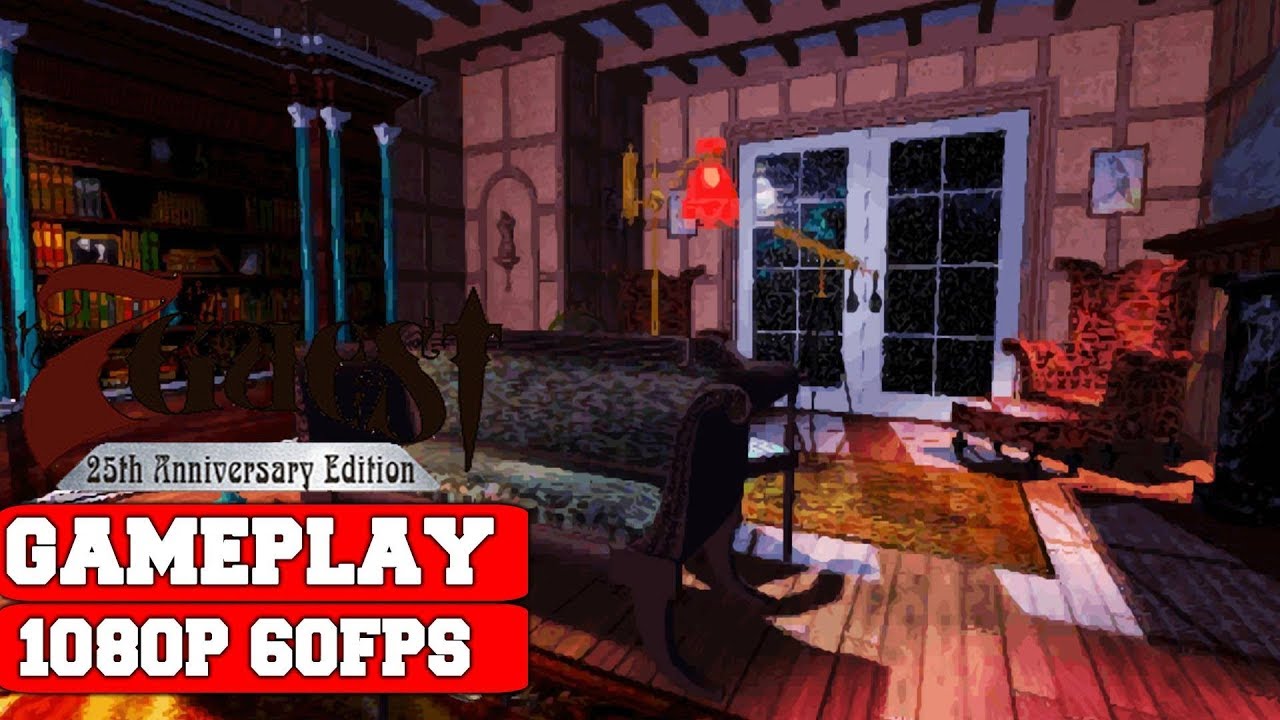 The 7th Guest is a bit of PC gaming history. The 1993 FMV adventure game helped CD-ROM take off, for one, with some help from contemporary competitor Myst. And it was, if you can trust the opinion of a pre-pubescent Fraser, a pretty solid puzzler. Now it’s back, a quarter of a century older and no longer cursed with really high system requirements.

The 7th Guest: 25th Anniversary Edition remasters the original with new controls, upscaled graphics, a hotspot system that highlights interactive areas, the ability to skip scenes, a new map, new menus and both new and improved audio. There are extras, too, including a ‘Making Of’ featurette and deleted scenes.

“The game is not a mobile port,” MojoTouch explained. “The new 25th Anniversary edition software is based on ScummVM code which supports Windows from the get-go. We did take many of the improvements we added to the mobile version and enabled them also for Windows, but we carefully adapt them to be good for desktops. Also added new improvements that are only for desktops.”

The hotspot system, new audio and upscaled graphics have all come under fire , and it’s sitting at Mixed on Steam. On GOG the reception is better, with 4/5 stars, though in both cases it’s worth noting that only a small number of reviews have been left so far.

It still looks like an improvement over the original, however, and if that’s all you need, you can pick it up on GOG and Steam for £6.11/$8.49. And give Richard  The 7th Guest retrospective while you’re at it.