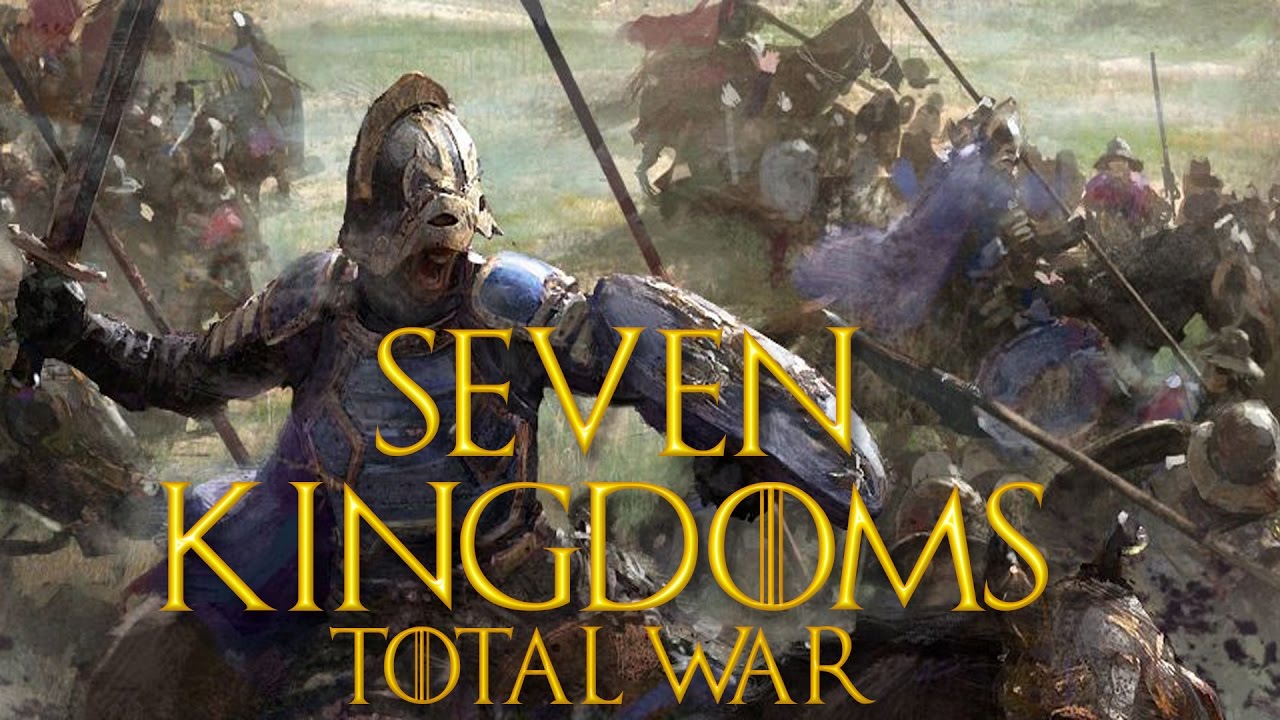 Today, in official page of Total war on Facebook had a picture from the trailer of Total war: Three kingdom but with an additional item, a Starbucks cup.

It related to what happened in Game of Thrones episode 4 (season 8). The most shocking one for most of the internet was the appearance of an out-of-place cup of Starbucks coffee. Was it an uncharacteristic slip-up from one of the most expensive shows on television? Or perhaps it was a more sinister attempt at product placement for the ubiquitous coffee chain? According to Bernie Caulfield, an executive producer on the show, the offending cup was just a simple mistake. “We’re sorry!” Caulfield said in an interview with WNYC radio today, before quipping that “Westeros was the first place to actually, you know, have Starbucks.”

Players think they can do much better than Jon Snow

The Total war subreddit has been engulfed by a post that asks for players to show GoT what it really should have done to make the Battle of Winterfell truly spectacular.

A Reddit user by the name of AkimboGogurts kicked off the thread by saying: “There was a battle on Game of Thrones tonight, which means its obviously time for us, as professional armchair generals, to autofellate ourselves about how we would have played that battle better.”

Naturally, it didn’t take long for fellow GoT fans to get in on the action.

“What the f*ck was that [Dothraki] cavalry charge? you’re facing a fragile enemy with no missiles, no spears and no cavalry of their own so you just decide to leeroy jenkins your only mounted guys. Alexander the Great is rolling in his grave,” criticised one viewer/Total war player.

Another said the battle played out even worse than Total war’s AI, adding: “Jon, bro, you gotta play your key battles and stay away from that auto resolve.”

One Redditor, who clearly belongs in the days of epic horseback wars, wrote a very lengthy critique of the battle.

“My first [point] is their overall defensive strategy was inherently flawed and depended too greatly on a deus ex machina for success which is suicidal to say the least,” they wrote. “Without any reconnaissance to speak of they took light calvary and charged them en masse.

“This would have only been a realistic option if they chose to use the calvary as skirmishers and harrassed the flanks. Of course that tactic would depend on the Dothraki to be Hun/Turkic/Mongol calvary that had a strong missile element.

“Strangely, the Dothraki are melee oriented light calvary without a strong missile element yet still lacking in anything beyond light armor. Those swords they use are pure garbage too. A sword that big with that exaggerated of a curve would only be good for slashing and, due to it’s size and curve, would be heavy with a very awkward balance…

“As far as using a massed calvary charge, I could actually see trying this strategy on one of the wings to funnel them towards a chokepoint but not with light calvary. Heavy calvary, preferably with armored horses, would be the only viable option and, again, it would be very situational.

“As for the overall strategy they employed, there wasn’t any real defense in depth beyond the rather narrow and shallow ditch with stakes in it and the castle.

“Multiple lines of trenches, that were deeper and wider, would have done wonders even for their silly plan. It would have definitely bought them more time which seemed to an important part of their strategy.”

May be CA are thinking about Total war version for Game of Thrones. But before that happen, you can try to be a master of strategy in Total war with realistic combat mechanic.